This article originally was published by eLearning Inside on August 31, 2018. It was written by Cait Etherington and appears below in its original entirety including .

As we enter the new school year, the tragedies of the 2017-2018 school year are still on many people’s minds. Worse yet, with many schools yet to even open their doors to students again, we have already witnessed the first shootings of the 2018-2019 school year. As reported, last Friday night, there were shootings outside high school football games in three states. The incidents left 2 dead and three wounded and many students, parents, and educators wondering how to respond. While U.S. Secretary of Education Betsy DeVos has proposed taking money away from classrooms to arm teachers, in the sphere of , some people are wondering whether tech guns could be the answer to the guns and schools crisis. 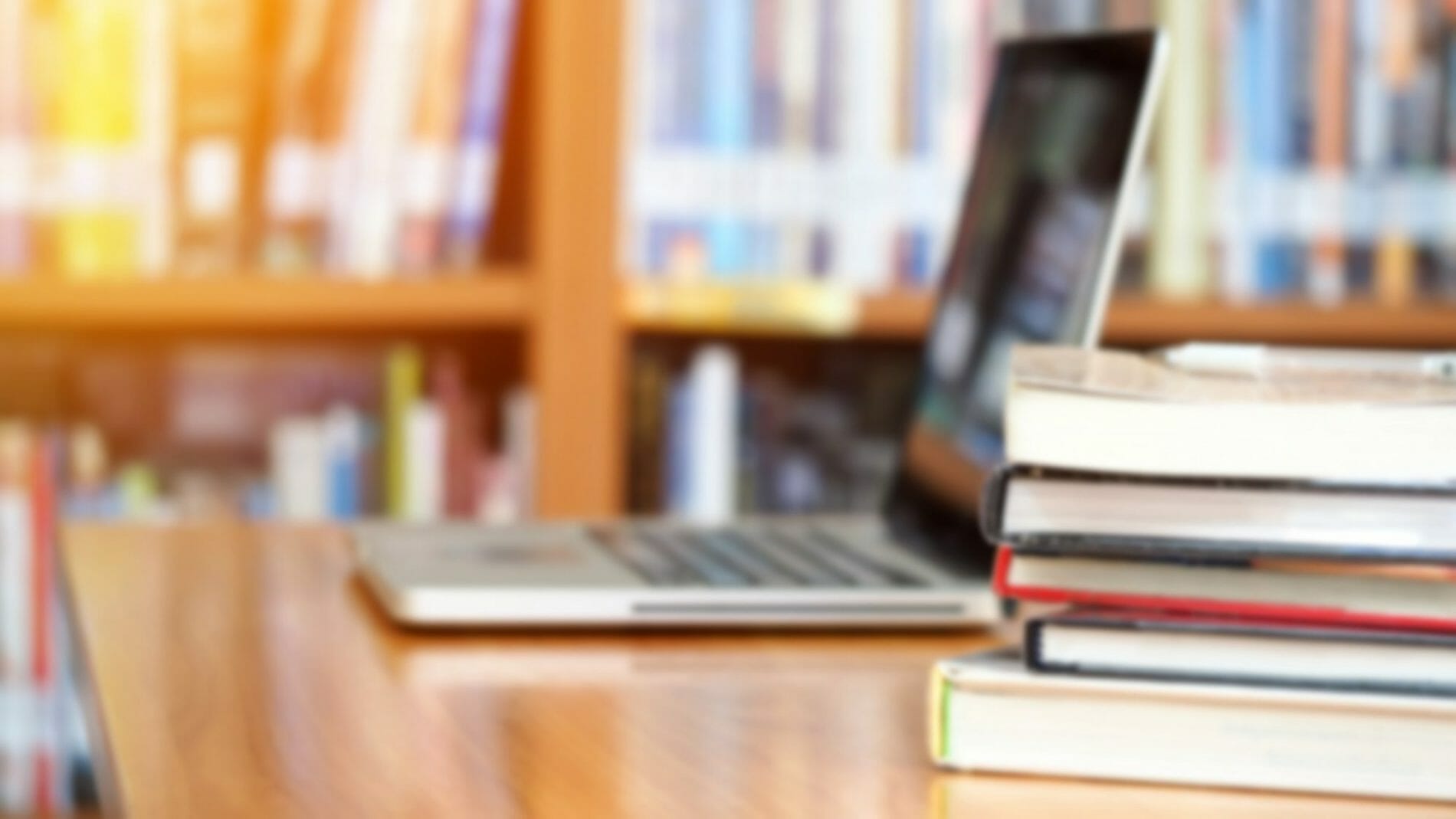 While most schools already closely monitor who is coming and going, keeping track of thousands of students, teachers, parents, and other visitors on paper alone can be a challenge. Installing strict airport-style security systems, however, is also not a viable option since it is both time-consuming and can make going to school feel more like entering a high-security prison. To ensure safety without creating an onerous and seemingly punitive atmosphere, a growing number of schools are adopting visitor management systems. For example, the Raleigh-based company, LobbyGuard, has developed a comprehensive system that enables schools to track everyone who enters a school or campus, track sign in and sign out times, for visit, and frequency of visit. LobbyGuard also offers another level of insurance: LobbyGuard’s kiosks and sign-in solutions come equipped with software designed to run background checks on anyone who attempts to sign in to your school.

There now appears to be an app for just about everything and this includes teen mental health. eLearning Inside News recently reported on Austin-based, woman-led company, OneSeventeen Media. While not only designed to deal with incidents of school violence, OneSeventeen Media’s solution aims to provide real-time emotional digital triage for distraught students well before their feelings escalate into damaging reactions.

In short, the company’s apps aim to promote safer and more inclusive learning environments for all students.  Specifically, the apps have been designed to assess emotional and mental states and help students process their emotions, understand their behaviors, and deal with their peers’ emotions and behaviors before things get out of control.

Another emerging category of technologies focused on school safety designed to share tracking and mapping data with administrators and other stakeholders, including potentially first responders. PikMyKid was first designed to mitigate end-of-day dismissal chaos by showing where parents or caregivers are parked. However, as the app has evolved, it has also started to add applications.

In 2017, the app rolled out a new feature for teachers and staff: a panic button. In short, when a school employee spots a threat, they can now press a button on the PikMyKid app, which immediately alerts 911 and any other important contacts. But the founder of PikMyKid, Pat Bhava, thinks that apps and specifically, AI-based technologies may even be able to do more to protect kids in schools.

Using AI to Stop Shootings Before They Happen

In a 2017 article published in Fast Company, Terena Bell observes, “Machine learning can use existing data to develop algorithms that reveal commonalities: For example, by compiling attacker profiles, machine learning could tell us that both Heath High School-shooter Michael Carneal and Sandy Hook-killer Adam Lanza were bullied in school. AI could then cross-reference this commonality with currently bullied students in order to pinpoint who might become a shooter in the future.”

The problem of using data to develop profiles of kids who may be at risk of engaging in school shootings, however, is obvious: not all bullied kids become mass murderers. Still, there may be a few ways that AI can help. For example, AI may be used to analyze social media posts and identify potential threats before they are realized in schools.

While no app or AI solution is likely to fully solve the school violence issue on its own, there are strong indications that as everyone looks for a way to keep students and teachers safe, there is growing interest in solutions that value tech, not guns.